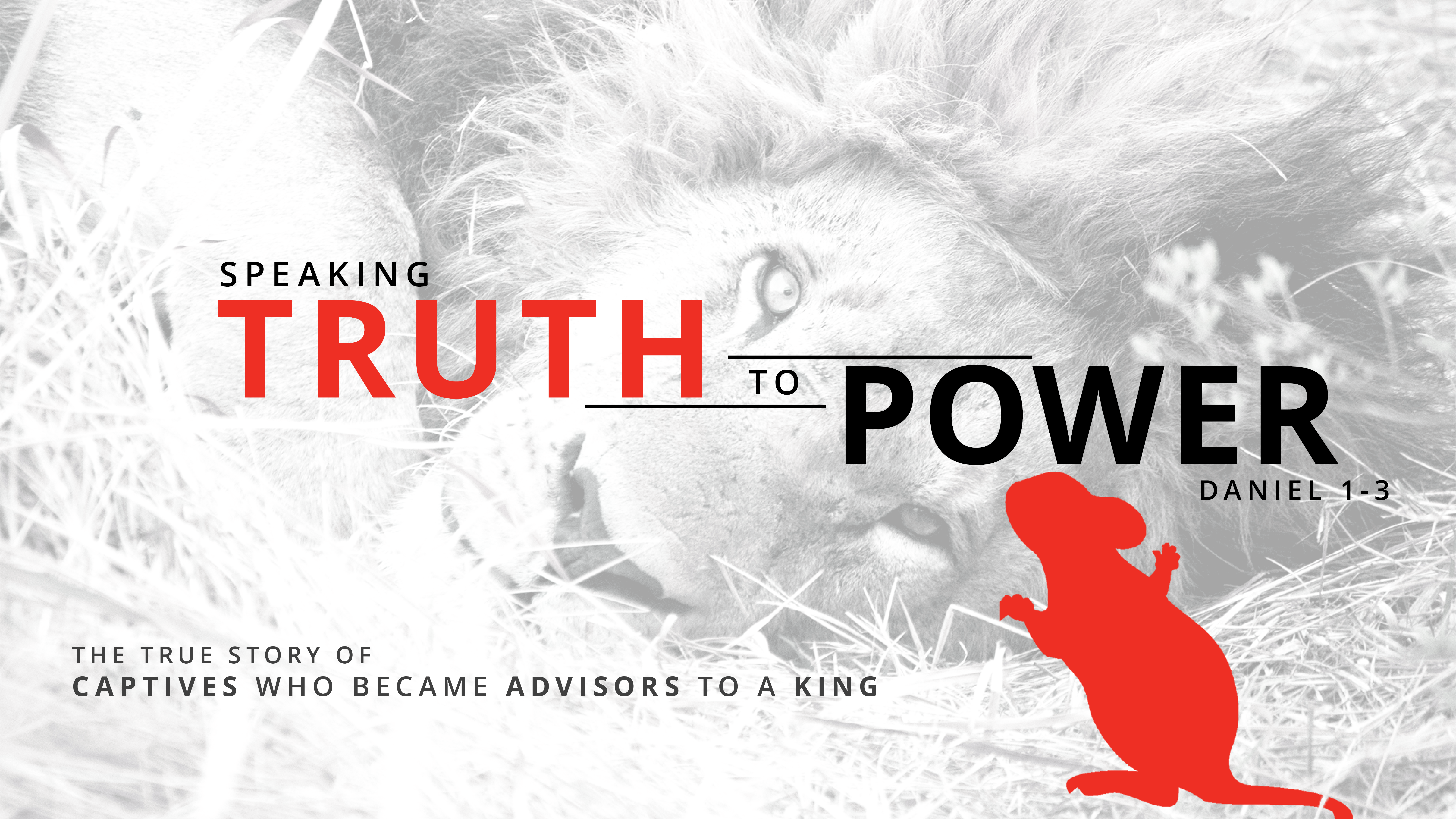 When the stakes were highest, their faith shone brightest.

They were the future of Judah and the future looked BRIGHT. They had power, position, and purpose. They were ideally positioned to influence the nation for God — but all of that changed when the powerful nation of Babylon invaded. Led by their indomitable king, Nebuchadnezzar, they captured the city of Jerusalem, and Daniel, Mishael, Hananiah, and Azariah were suddenly slaves. Gone was their position and power; instead of being rulers themselves, they were servants of the king who had conquered them. But God doesn’t require power or position to influence nations. In fact, he can do more with 4 captives and a faith that won’t burn.

How to Read Daniel

Get a big-picture view of Daniel with an animated tour from the Bible Project.

Larry Osborne has an excellent 5-part series on Daniel titled “Thriving in Babylon.” We encourage you or your group to watch these 15-20 minute videos during this series in Daniel.

Daniel, Asariah, Mishael, and Hananiah experienced one of history’s biggest flips: they went from being up-and-coming members of the noble families of Judah to being captives in Babylon. In a moment, their hopes, dreams, and plans were wiped out by Nebuchadnezzar. And all the while God remained silent. But silence does not mean God is absent. In fact, sometimes that’s when God does his finest work.

For Nebuchadnezzar, it was good to be the king. He stood at the helm of the world’s leading superpower of his day. He had wealth, servants, and fame. Everyone around him was at his beck and call. He feared nothing. But all of that changed during a single night’s sleep: with one dream and the courage of a captive willing to humbly speak the truth, Nebuchadnezzar, king of Babylon, was introduced to Yahweh, the King of everything.

Have you ever had a “crossroads moment”? A moment when you knew that your faith was on trial, that the stakes were high, and that the path of obedience was clear … and incredibly costly? For Hananiah, Mishael, and Azariah – better known as Shadrach, Meshach, and Abednego – that moment came at the hands of the most powerful man in the world on a very public stage. Their courageous obedience in the face of horrific consequences revealed a faith that wouldn’t burn — and a God who was with them even in the fire.

Catch up on a recent series you may have missed below. 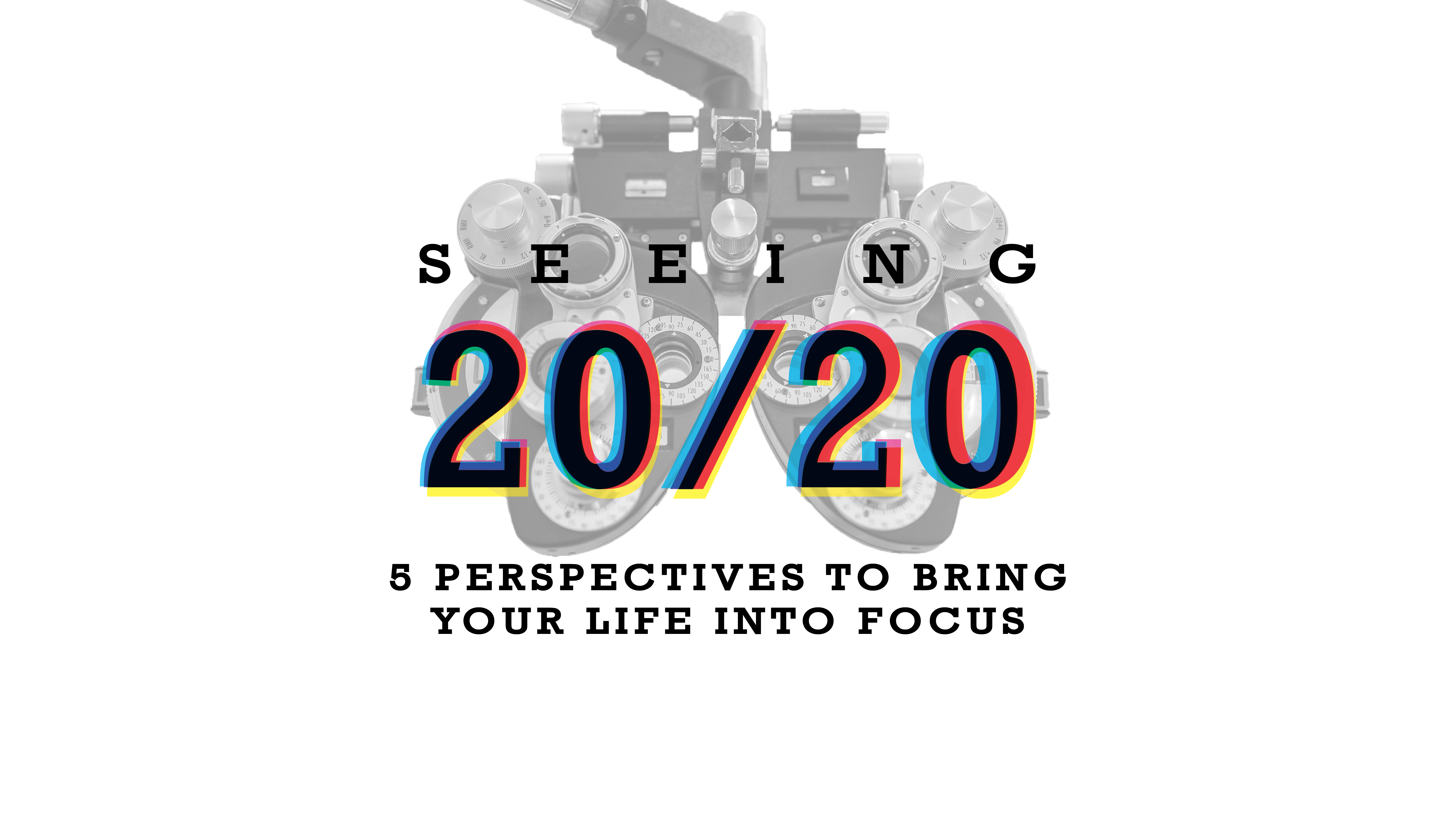 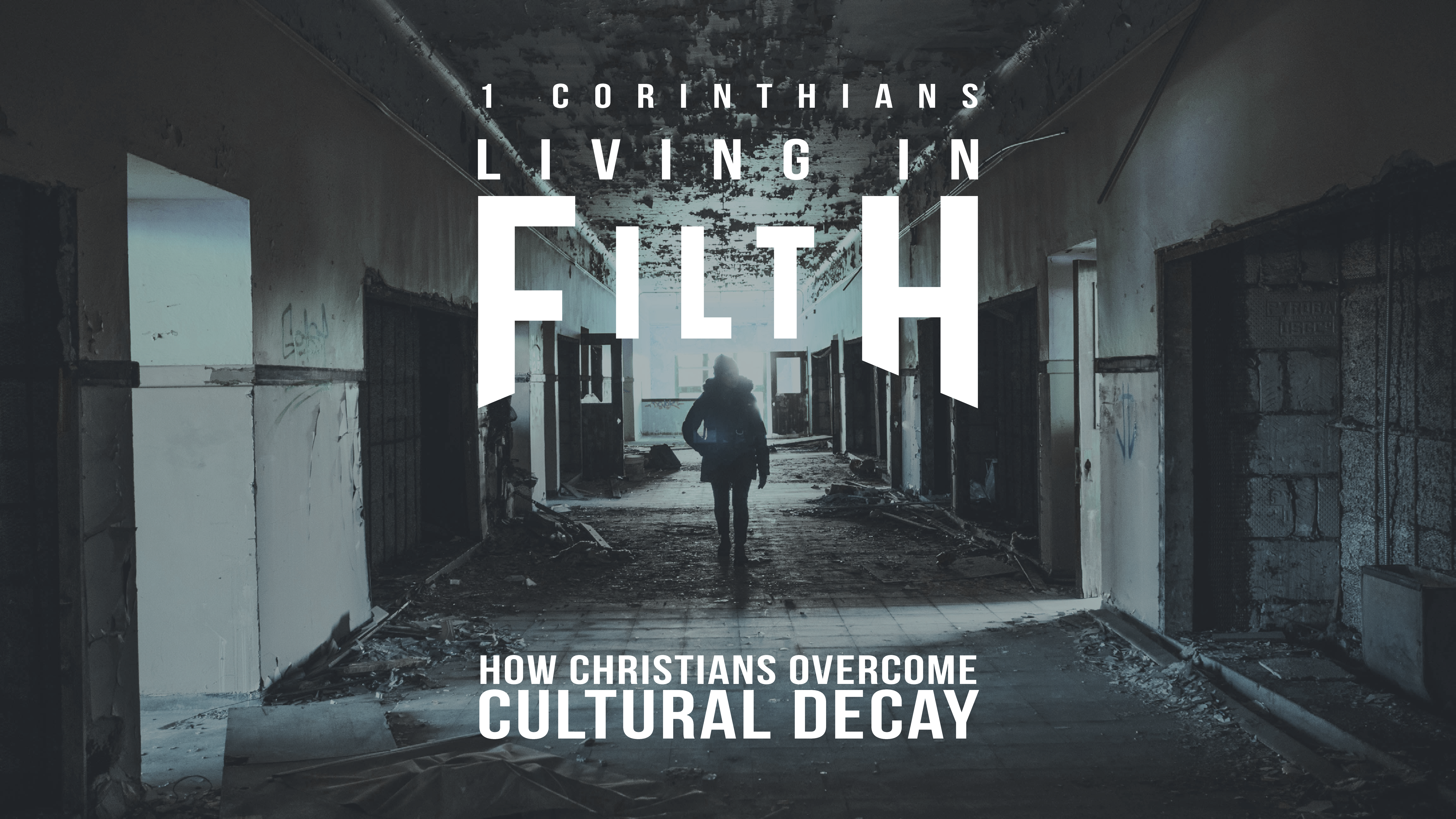 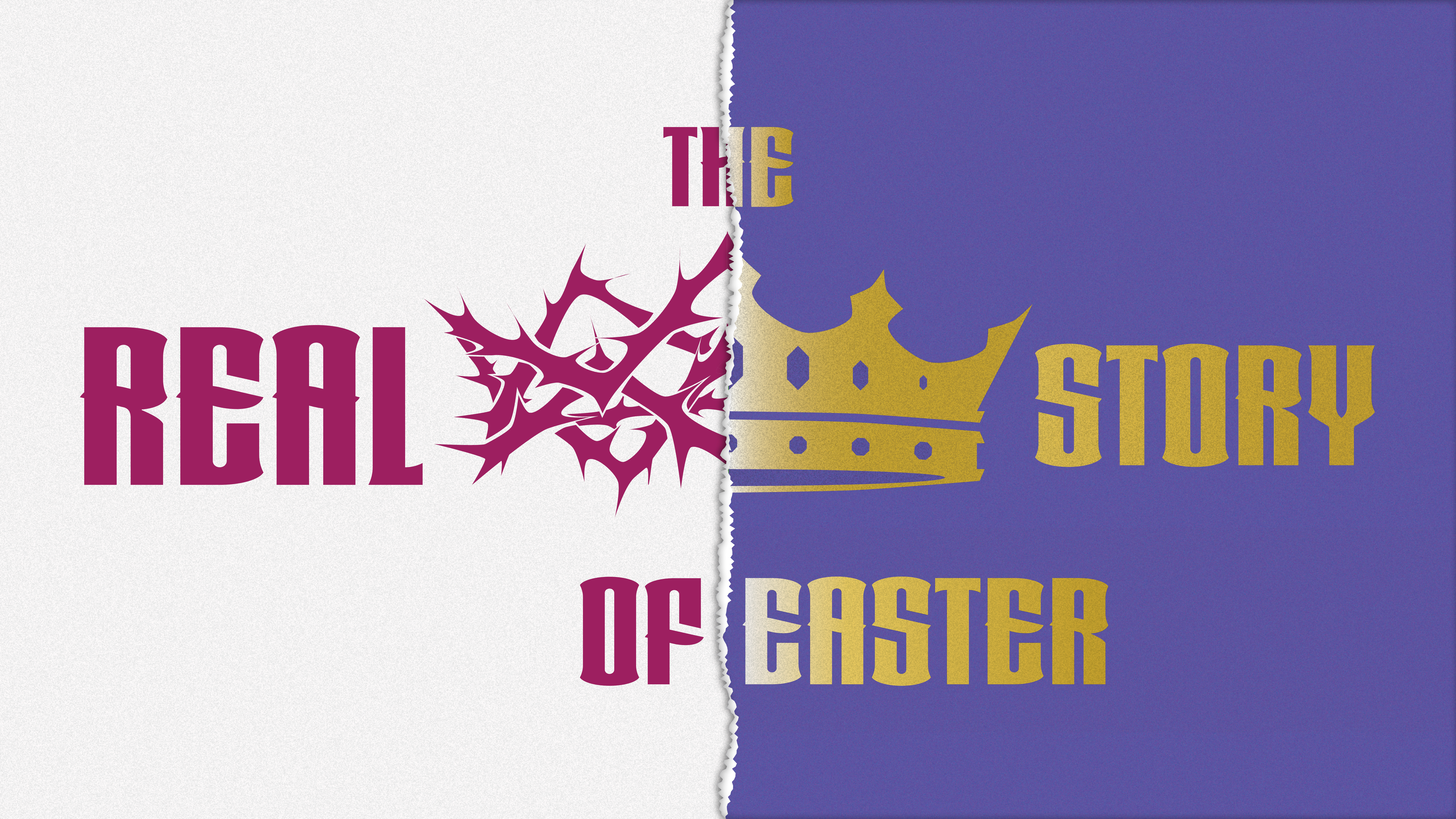 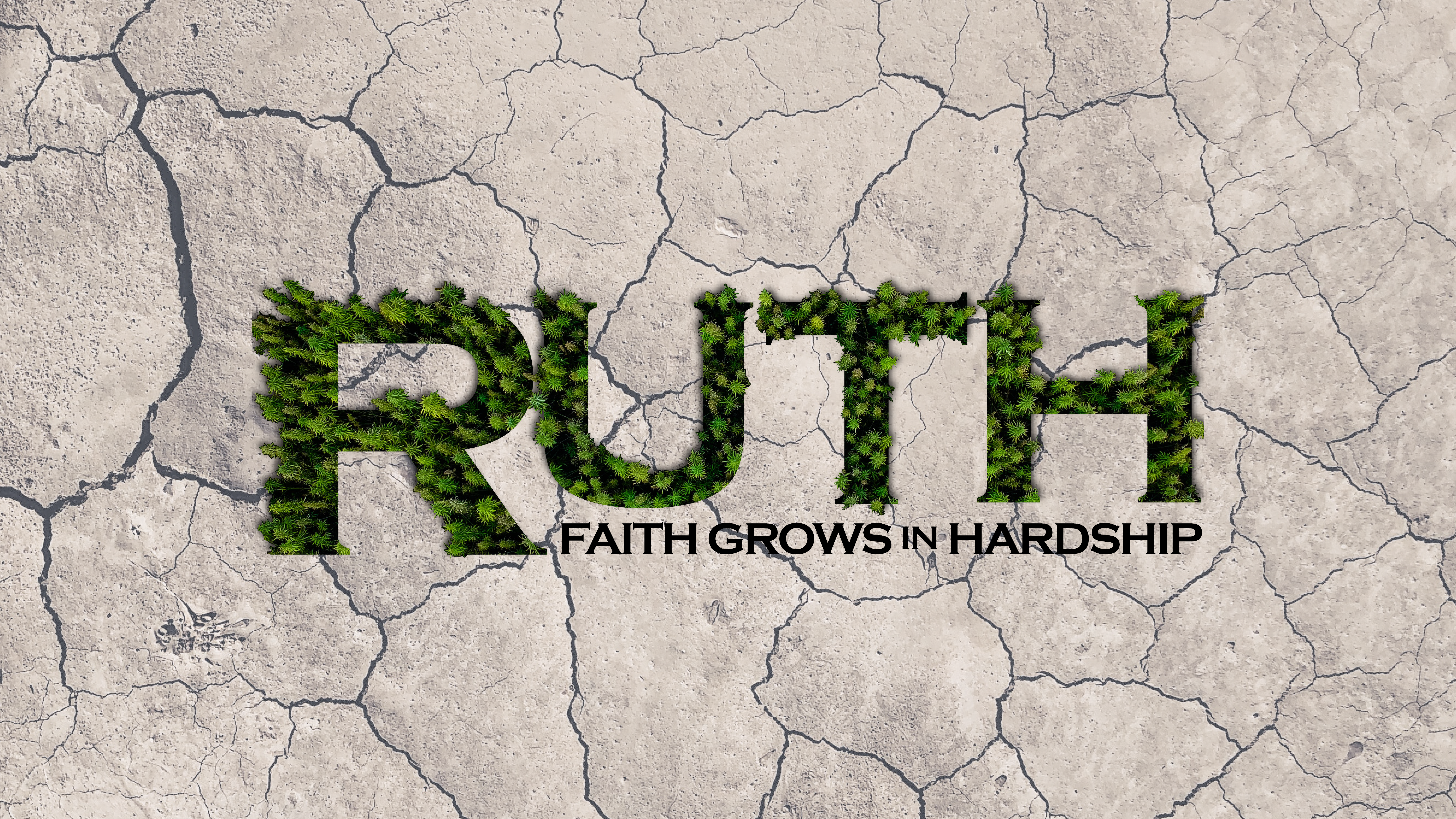 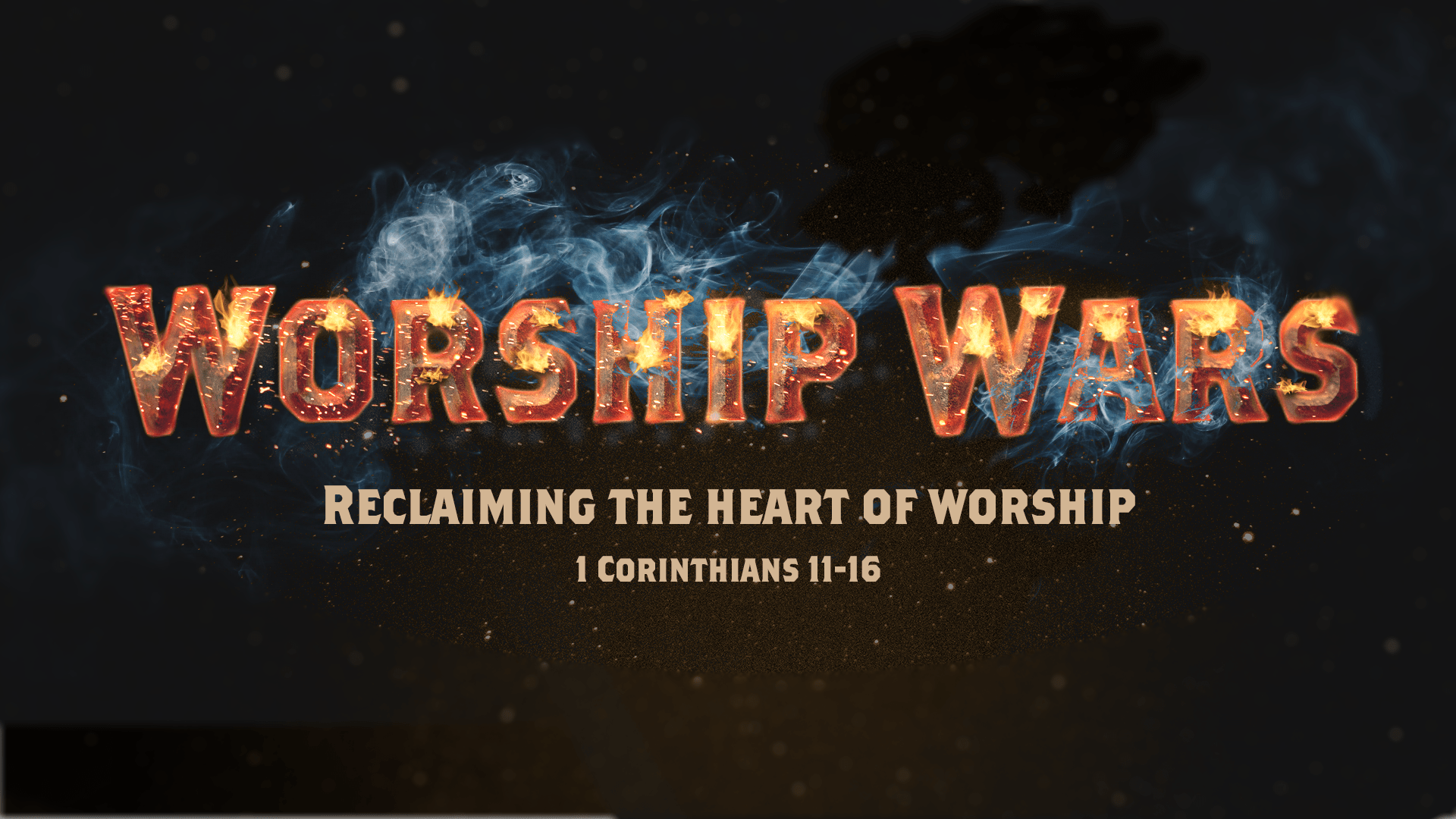 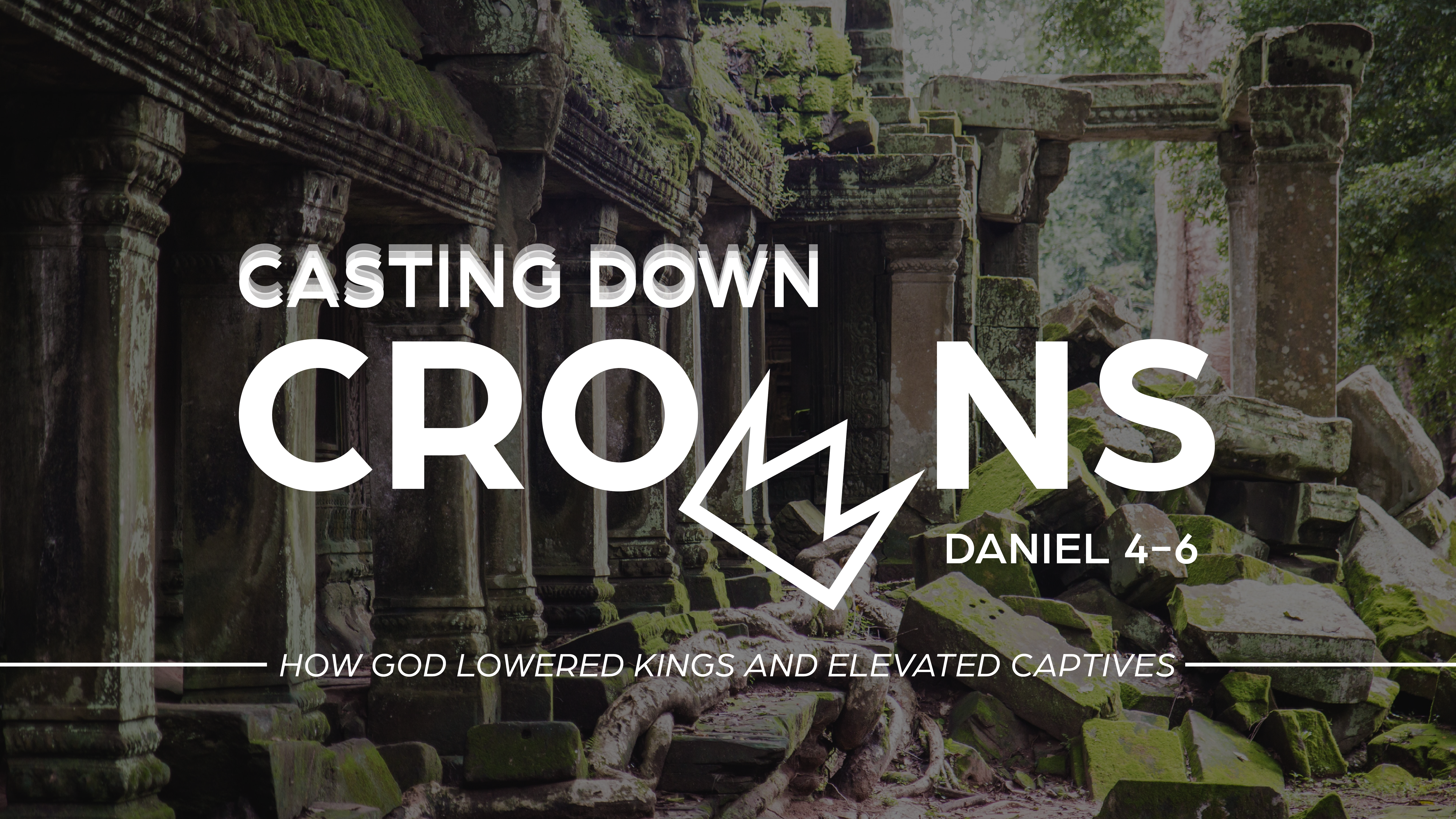 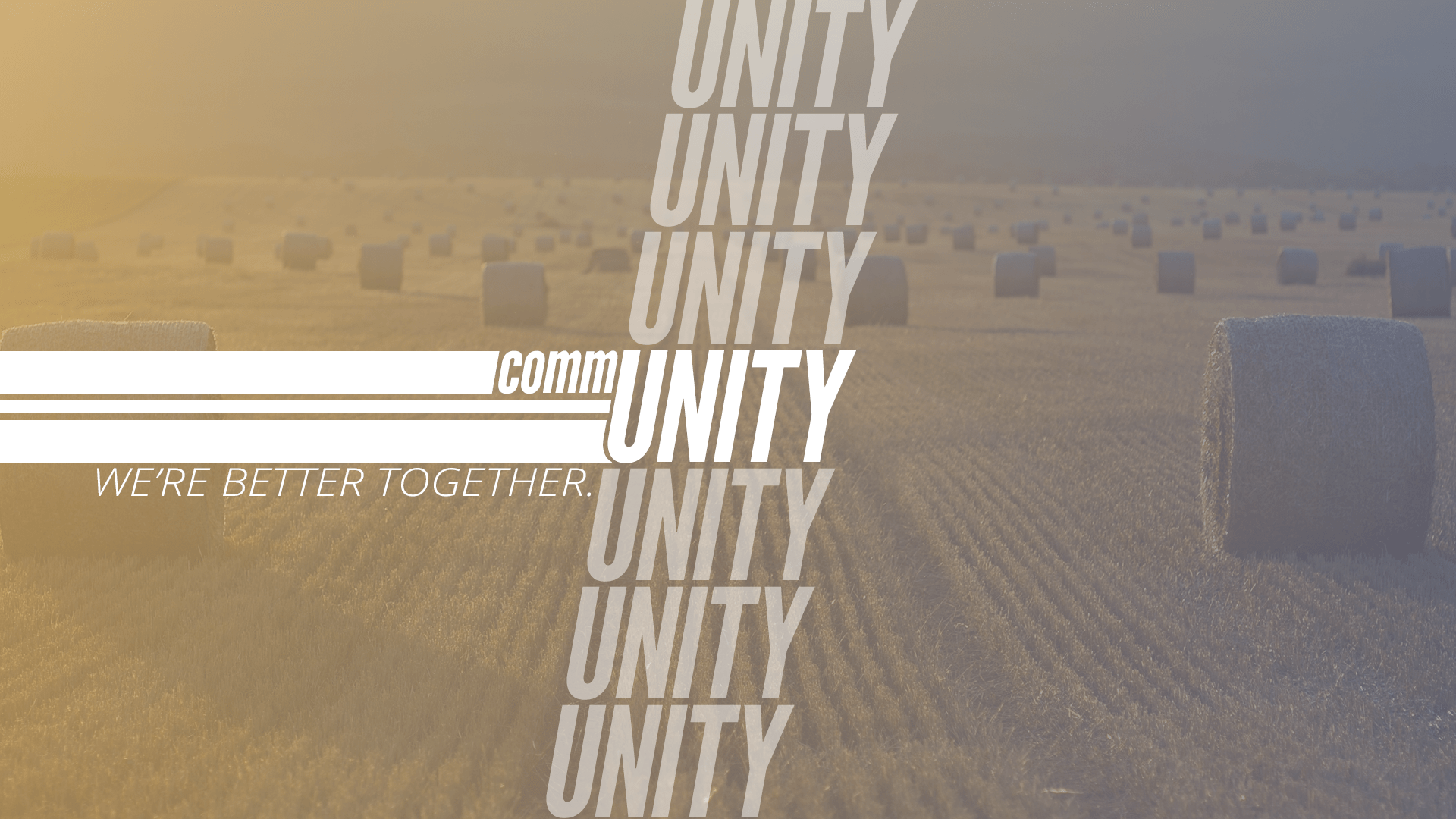 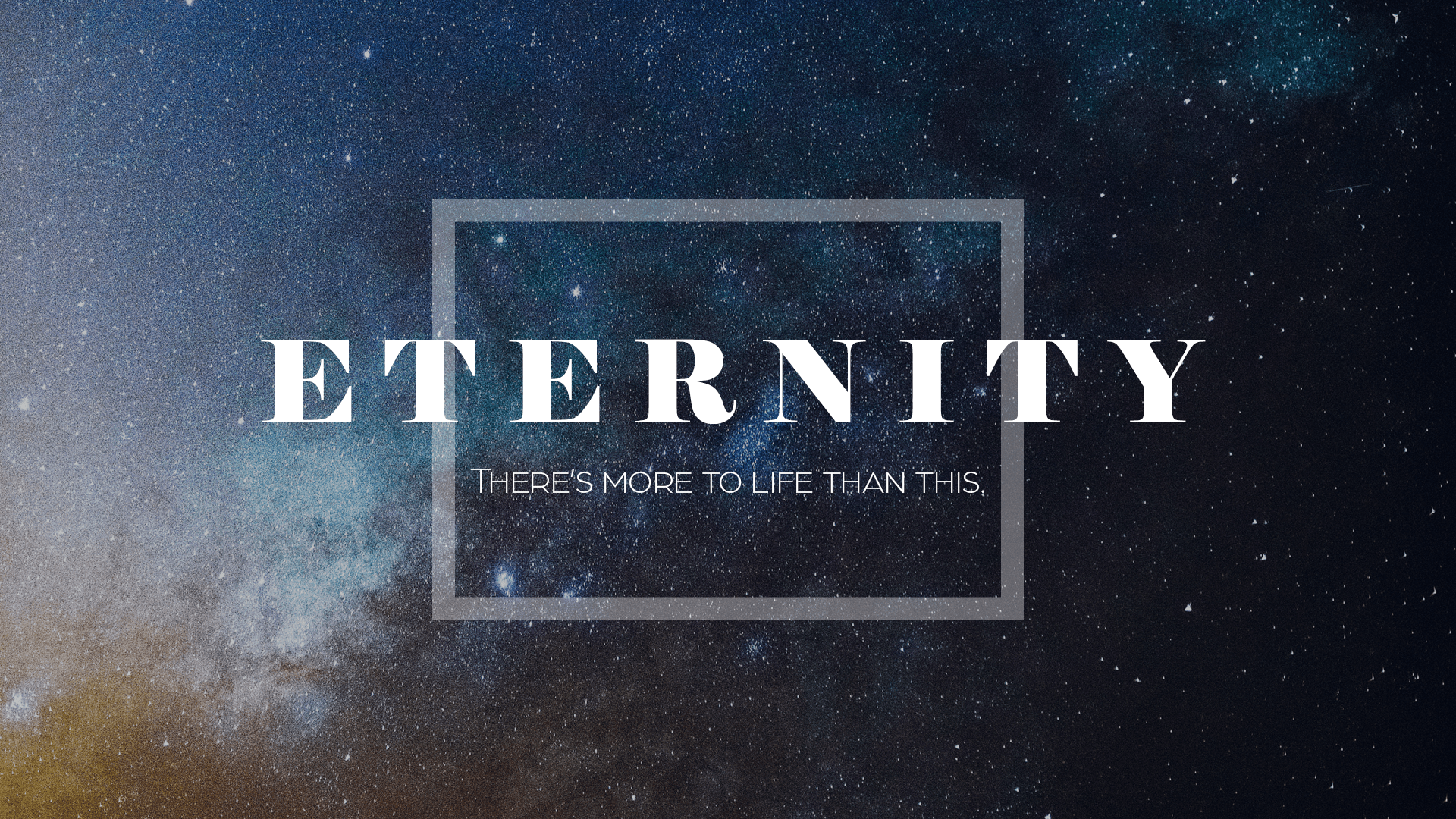 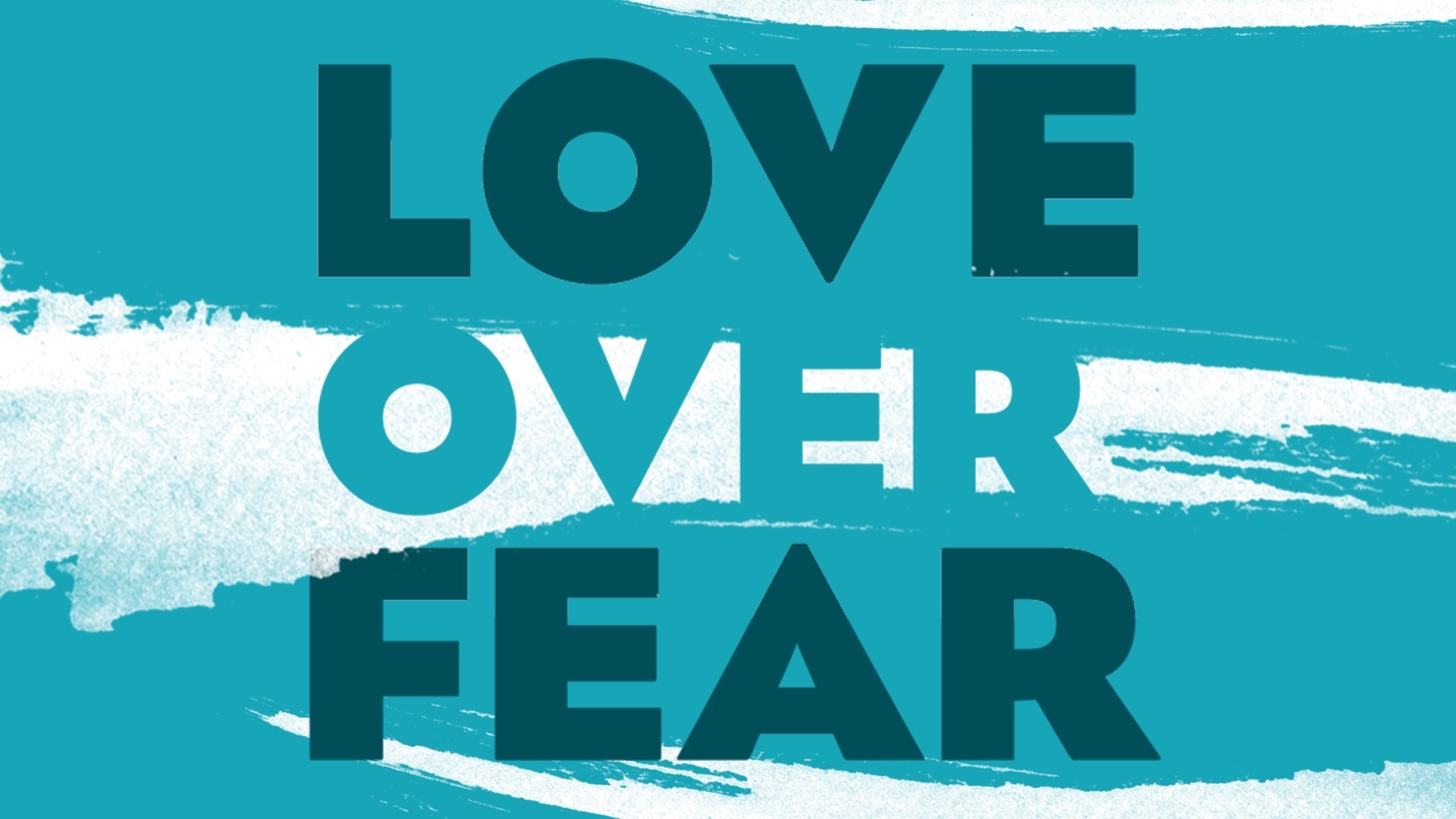 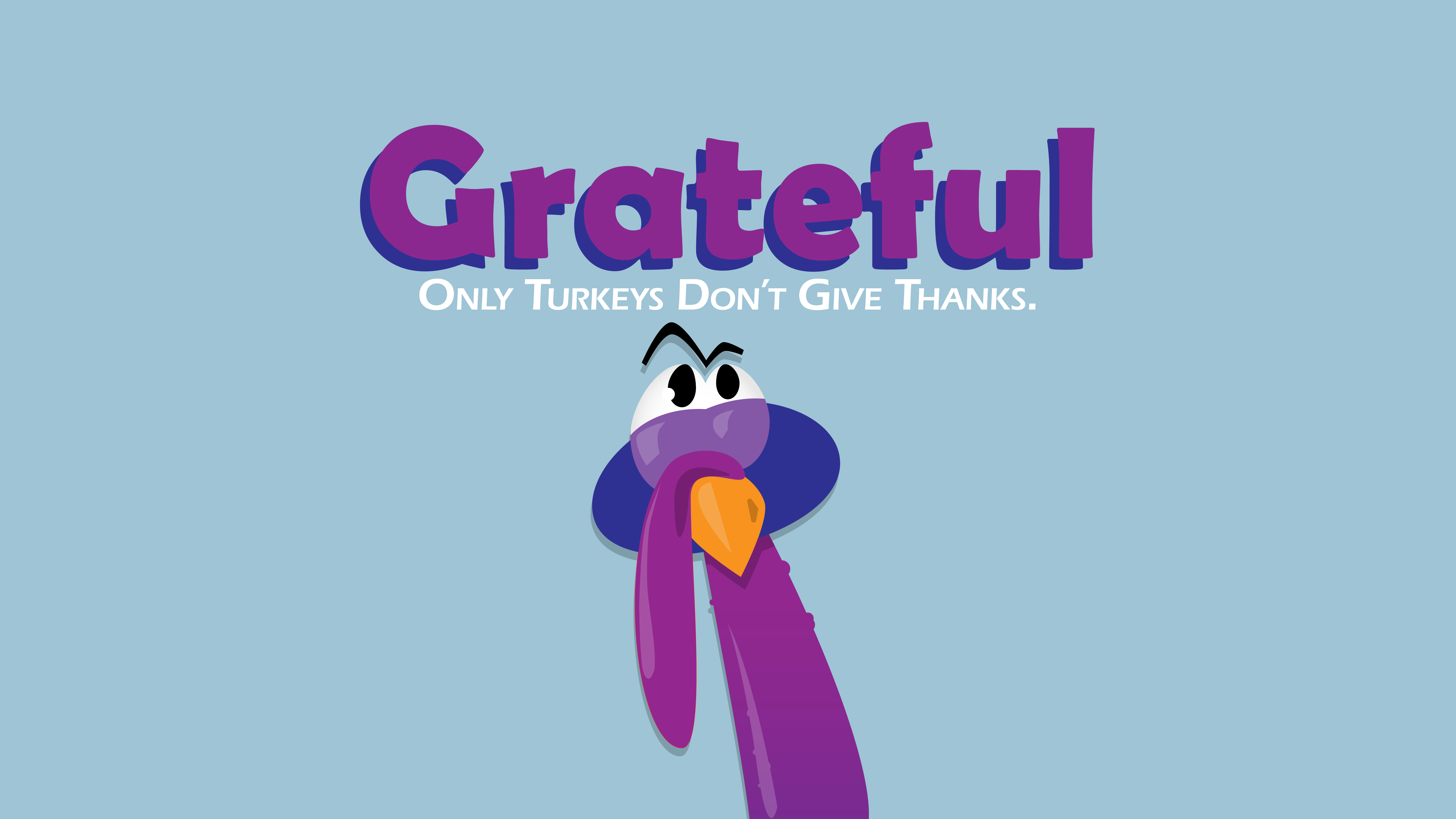 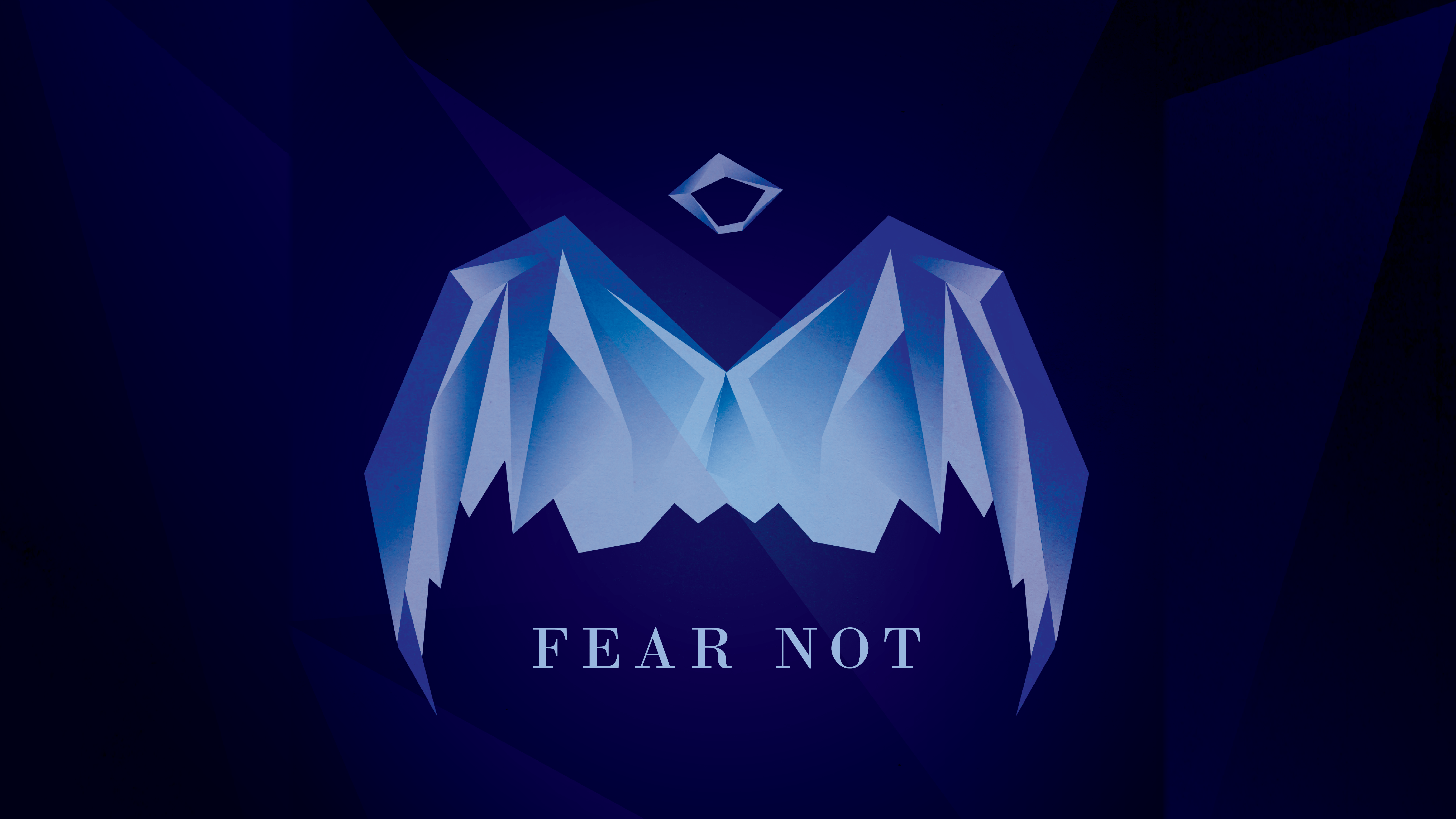 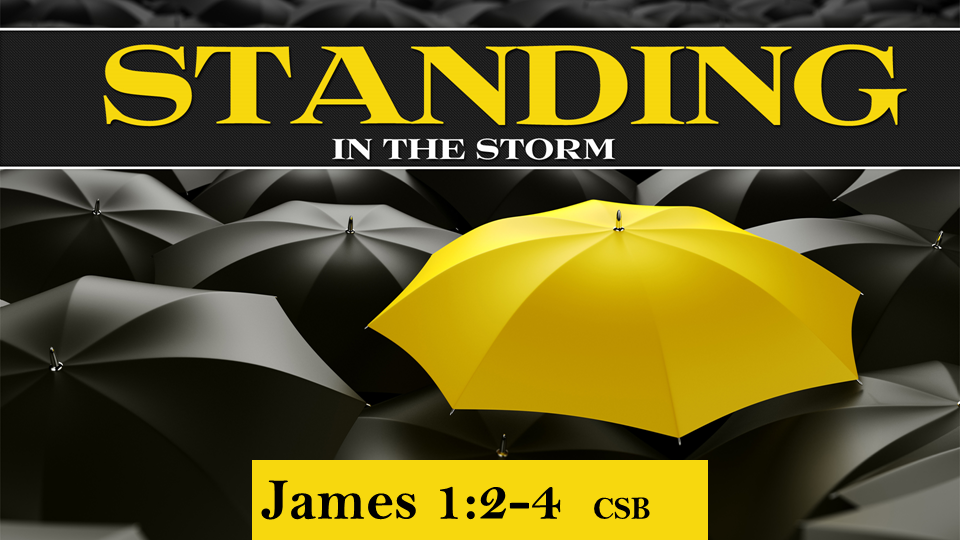 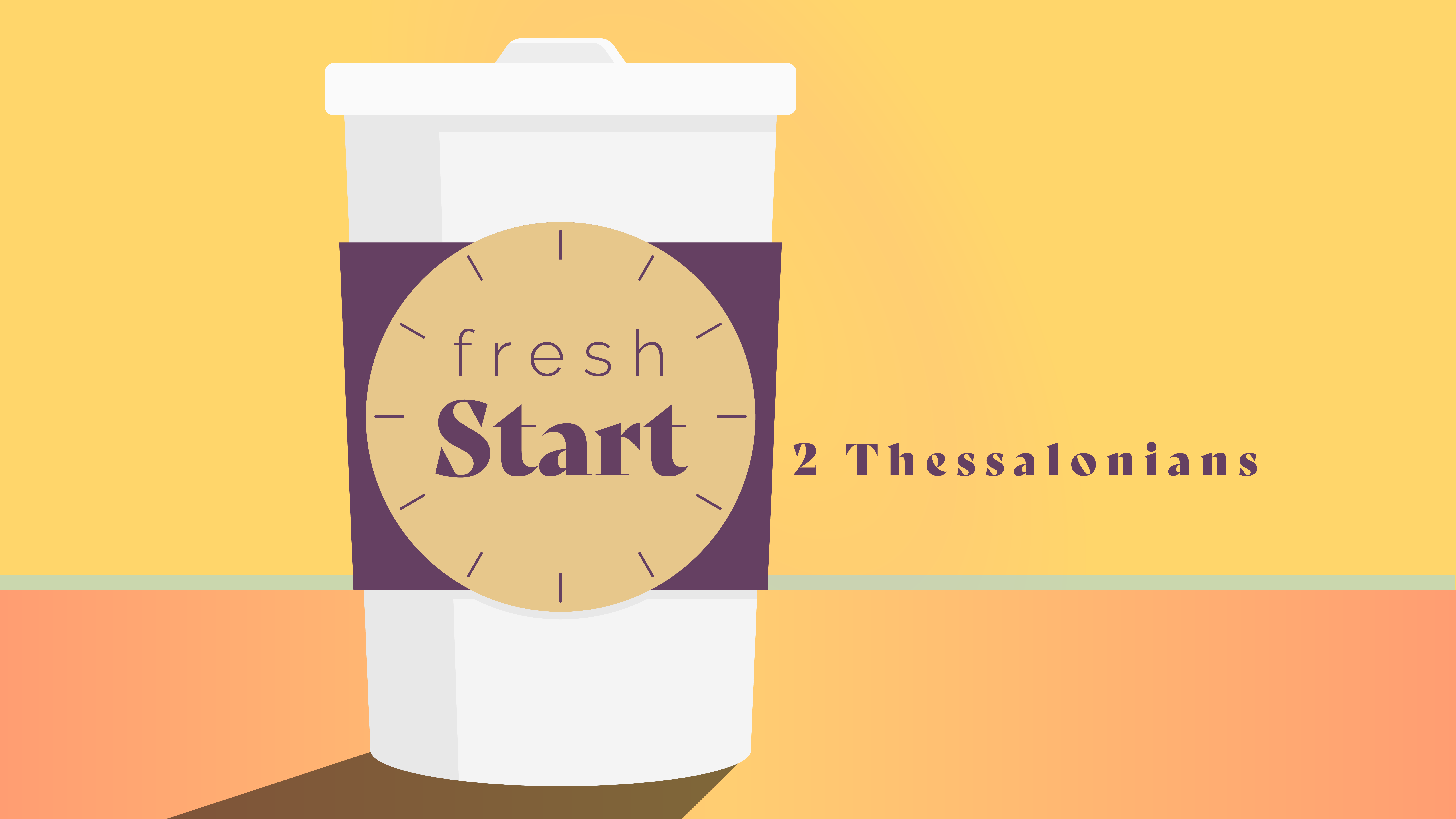 Access the full message archive from our Berean preaching team

Due to COVID 19, our annual meeting will also be held online. Members will vote online or by paper ballot between November 29-December 9th. On December 13th, at 2:00pm, we will host a virtual annual meeting to share the vote results and praise God for what He has done in 2020.

Our budget proposal for next year is now available. We are strategic in our long-term goals and intentionally stable with our financial plans, and we believe this glorifies God and honors our generous church family.

The budget proposal will be posted here for download soon.